Capture and save all desktop activities
in popular formats with no quality loss!

With ultra simple design and advanced recording technology, Joyoshare Screen Recorder for Mac is specialized in capturing any desktop activity, including screen videos and audios on macOS with lossless quality in a few clicks only. It's one of the easiest video recording tools that can record and save all screencasts in most popular media formats for any device. It's a perfect solution to capture screen, make tutorial videos, record gameplays, grab online chats, and many more on Mac OSX.

Joyoshare Screen Recorder is able to record screen with audio simultaneously, including both microphone and system sounds on Mac. To meet different recording needs, Joyoshare Mac Screen Recorder can be used to accomplish any recording task, including capturing desktop videos, online movies, streaming music, webcams, webinars, lectures, Skype video calls, live chats, games, podcasts, and so forth. It can also be used as an independent audio capture to record audio tracks only. Besides, the recorded videos and audios can be saved in popular formats, including MP4, AVI, WMV, FLV, MKV, MOV, MPEG, VOB, SWF, MP3, AAC, WAV, etc. as well as mobile devices like Apple iPhone, iPad, Android, smart TVs, game consoles, and so on.

Equipped with thoughtful recording modes, the fully-featured Joyoshare Screen Recorder allows you to record all your Mac screen activities either in full screen, custom area, or standard resolutions, such as 320x240, 640x480, 1280x720, etc. Best of all, it supports scheduled recording so that you can customize the recording duration by setting the start and end time in advance without staying in front of the computer. Moreover, during the recording process, you are free to take any screenshot as you like. 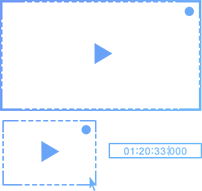 In order to make it easier to use, Joyoshare Screen Recorder provides options for you to personalize recording shortcuts so that you can start and stop the capturing with the keyboard instead of cursor. In addition, it's able to make your recordings more fantastic by adding effects to cursor and clicks while you are capturing the screen. Once done with the screen recording, you can preview the recorded files one by one and edit the name and ID3 tags of the recordings in your own way. 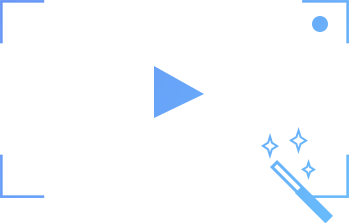 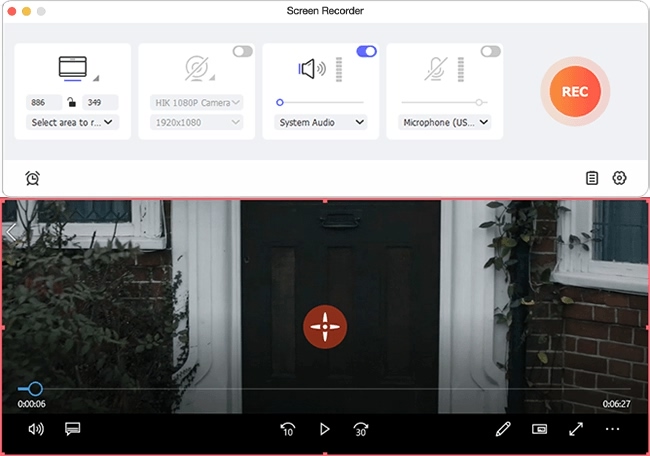 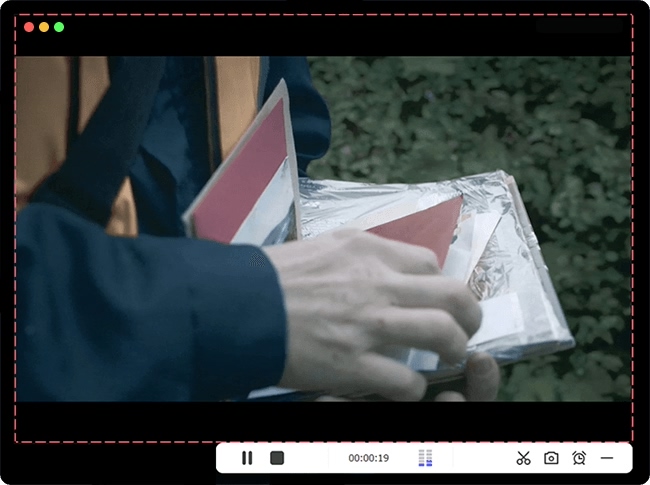 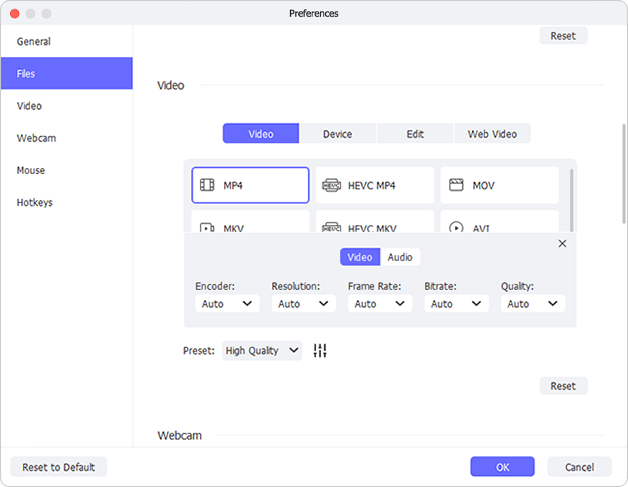 "Apart from being an all-in-one screen recording app, Joyoshare Screen Recorder for Mac is also a smart and independent audio capturing tool to record the device's sound."

Dedicated tool to join, cut and convert unlimited videos or audios on Mac in a lossless and fast way.

A 2-in-one professional video converter and editor to convert and edit 150+ videos, audios for any popular mobile device on Mac.