With the development of the Internet, gaming has become a YouTube niche in 2021, and there is plenty of room for expansion. If you want to attract more attention, likes and subscribers, you need to record the best game videos for YouTube for people to enjoy. The first step in recording a game video is to choose a most popular gameplay, and then select an effective video recording tool. Here in this article, we will discuss 12 best games you can record for YouTube and the best tool you can use it to record a game in 2021.

Minecraft tops the chart for the good games to record for YouTube. After private testing, Sandbox released the game in the year 2011. It has become the best-selling video game with over 200 million copies sold and has over 126 million active users per month as per the 2020 statistics. 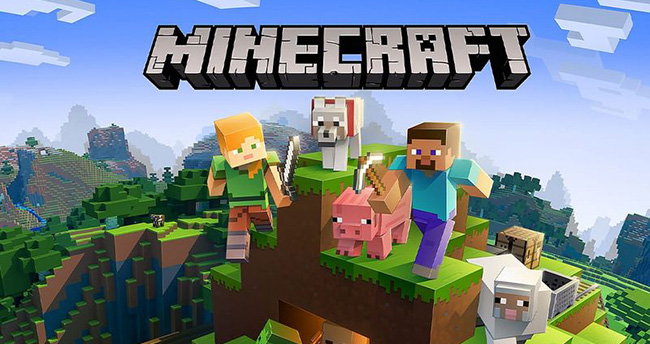 Fortnite is one of the best games to record for YouTube and attract subscribers from across the world. Epic Games developed the game and released it in 2017. It is available in three game modes. The modes are available for Windows, MacOS, Nintendo Switch, PlayStation, Xbox One, iOS, and Android. 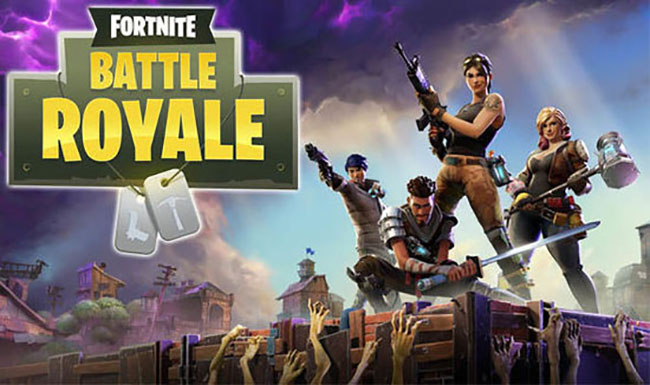 Standing at the top for good PC games to record for YouTube is Grand Theft Auto. It is a series of action-adventure games created by David Jones and Mike Dailly. This popular and amazing gameplay has seven standalone titles with four expansion packs. The landmark title is the third series released in the year 2001.

You will know it as Free Fire, which will become popular instantly. It tops free games to record for YouTube list for mobile. Garena is the developer and published the game for iOS and Android. It is the most downloadable game worldwide in 2019 and received the "Best Popular Vote Game," with over 80 million active users per day in 2020. 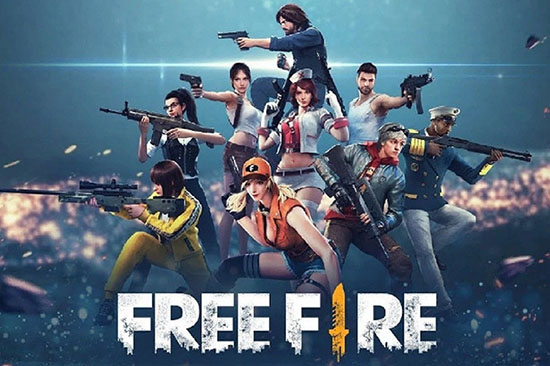 Roblox is an online game and is the one of the most fun games to record for YouTube in 2021. The platform allows players to play games developed by other developers, which uses the Lua programming language. Initially, it was a small platform. However, it began to see an increase in the second half of the 2010s. Additionally, the pandemic caused further growth from 2019. 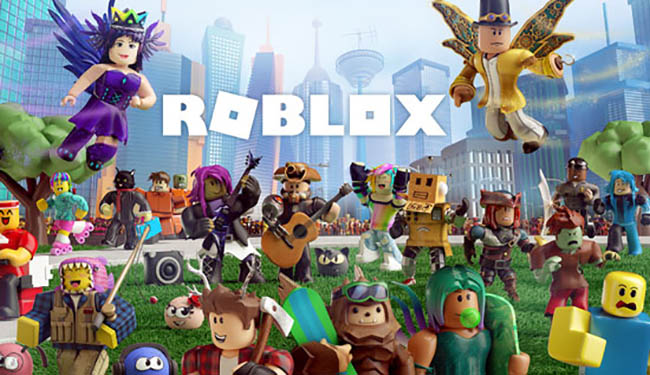 Red Dead Redemption 2 has a cult following from different parts of the globe. It is one of the good games to record for YouTube, as you are a team of fugitives on the run in the Wild West. You can choose to finish each mission or stroll through the wild. Even after 50 hours of play, there is something in the game that you can perform. 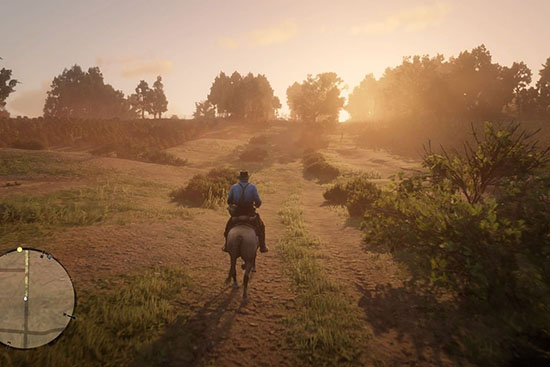 League of Legends is one of the best games to record for YouTube and secure a good subscriber base. It is a multiplayer online battle game and free. Riot Games developed it and continues to earn revenue through built-in purchases and customizations. The game is compatible with MacOS and Windows. 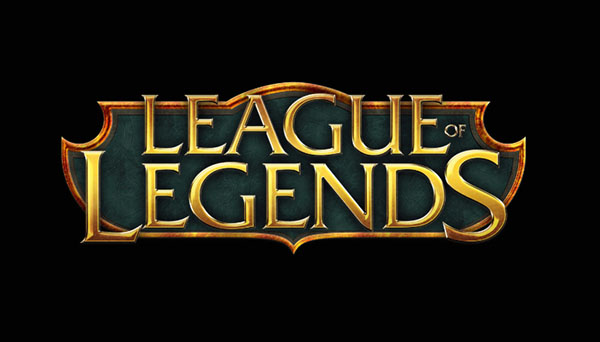 FIFA 20 is one of the good PC games to record for YouTube. Released in 2019 by EA Sports, it is the 27th title of the sporting video game. The game is available for Windows, PlayStation, Xbox One, and Nintendo Switch. The new installment cover features Eden Hazard, the star player of Real Madrid. 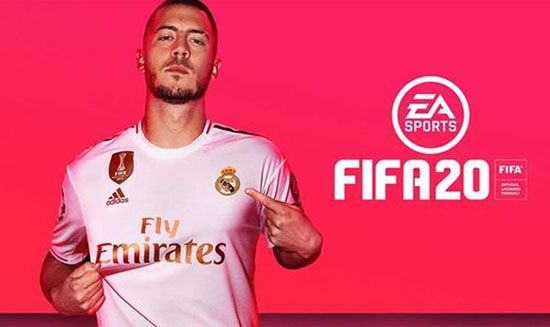 The best game to record for YouTube in action and shooting games is Call of Duty. The multiplayer first-person game is available to play on Windows, PlayStation, and Xbox One. It is the fifth edition in the Black Ops series and the 15th installment in the Call of Duty series. 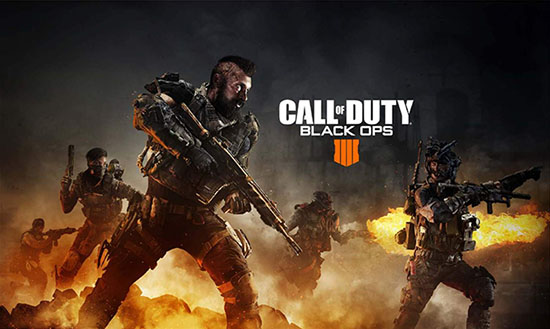 Published by IO Interactive, Hitman 3 is one of the good games to record for YouTube. The game is available for Windows, PlayStation, Xbox One, Stadia, and Nintendo Switch. The third and final chapter concludes the plot arc of the genetically engineered Agent 47. 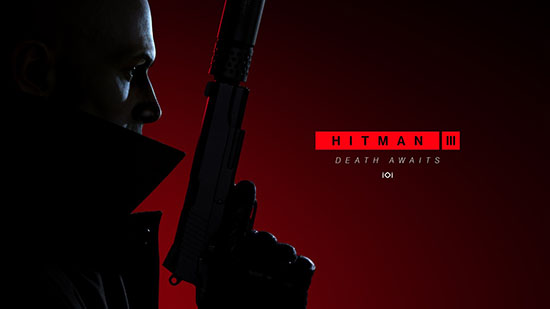 Overwatch, developed by Blizzard Entertainment, is a multiplayer first-person shooting game. It is one of the free games to record for YouTube, which allows you to select from a large character group. Each personality has different abilities and completes map-specific objectives within a limited period. 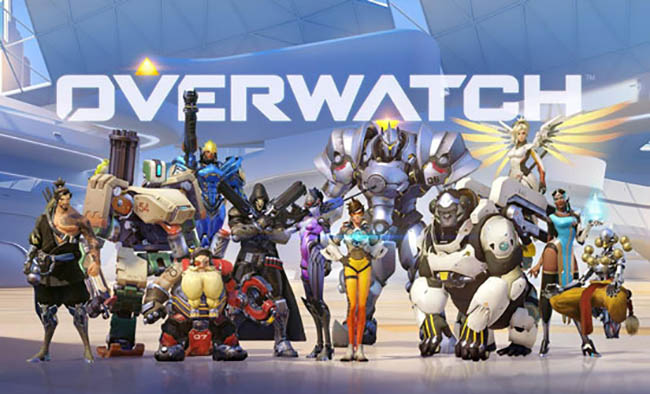 The Wild Hunt, which is a third part of The Witcher series, is a role-playing game. Developed by CD Projekt Red, it is the main installment of the series played with a third-person perspective. A player will control Geralt of Rivia, known as Witcher, and search for his adopted daughter. It is the best game to record for YouTube. 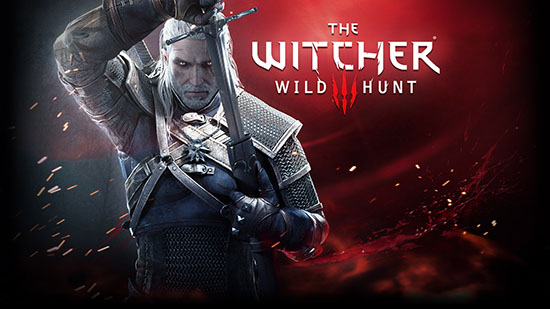 Joyoshare VidiKit - Screen Recorder is the ultimate tool that you need to record games for YouTube. However, as the list of the games is becoming popular, and most of the games are available for play in high-definition, you will need a tool that captures the screen with perfection. Joyoshare VidiKit is a powerful tool allows you to record gameplay in high quality in a few simple steps. As it possesses the ability to record screen, you can begin recording the gameplay of your favorite game or the one that you like to post on YouTube. It even has powerful functions for you to add watermark, enable and disable system audio and microphone, schedule recording task and customize parameters like bit rate, codec and quality.

In simple words, there are different games to record for YouTube. You will need a screen recorder that gives you flexibility and customizable options to post gameplay on your channel. Joyoshare VidiKit is an effective program in this category, for it is a single platform from which you can record, edit, and do much more than other programs.